Gothic literature is a genre of fiction that emerged in the late 18th and early 19th centuries and is characterized by elements of horror, mystery, and the supernatural. In this article, we will explore which story element most closely belongs to gothic literature and why.

One element that is commonly associated with gothic literature is the supernatural. This includes elements such as ghosts, monsters, and otherworldly beings, as well as the use of magic or occult practices. The inclusion of the supernatural in gothic literature serves to heighten the sense of mystery and fear, as well as to challenge readers’ perceptions of the natural world and their place in it. 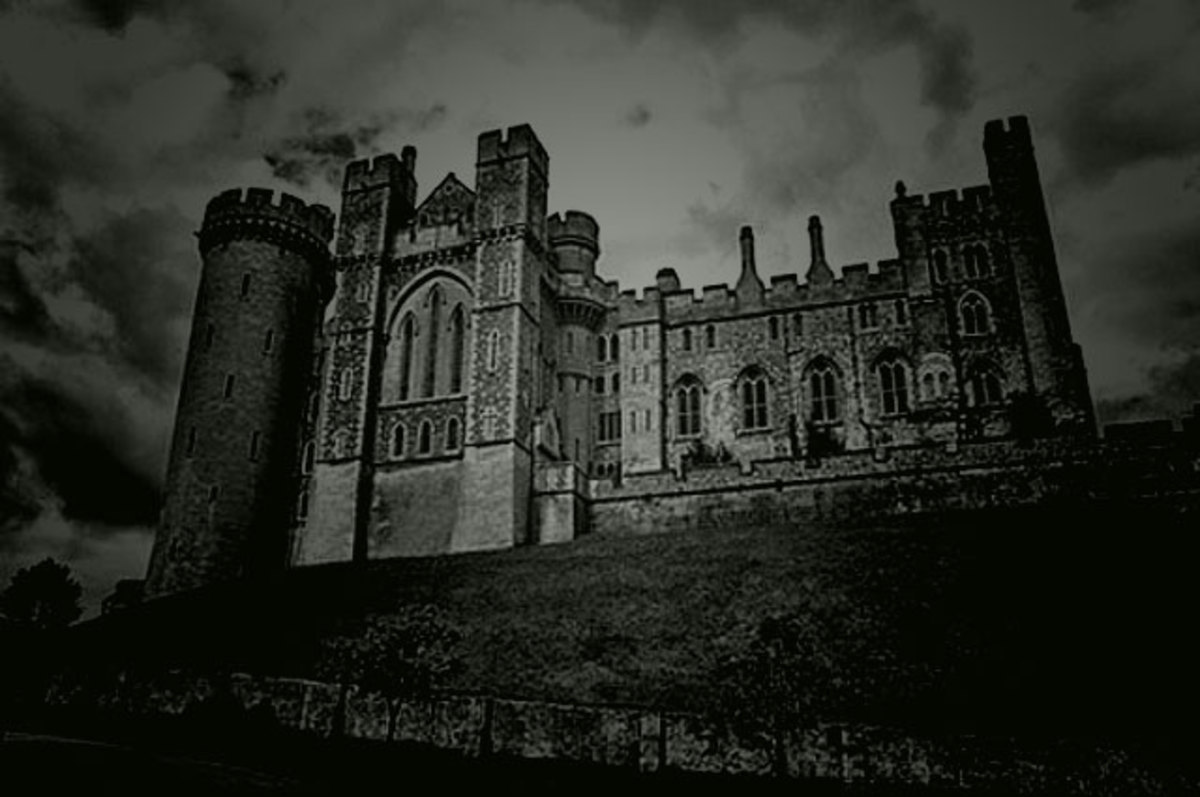 Another element that is often found in gothic literature is the unreliable narrator. This is a narrative technique in which the narrator’s perspective or reliability is called into question, often through the use of first-person narration or the revelation of hidden motivations. In gothic literature, the unreliable narrator can be used to create a sense of uncertainty and unease, as readers are left to wonder what is really happening and who they can trust.

The Dark and Mysterious Setting

A third element that is closely associated with gothic literature is the use of a dark and mysterious setting. This can include abandoned or haunted houses, gloomy forests, or other eerie locations. The use of such a setting serves to heighten the sense of danger and mystery, and often reflects the inner turmoil or psychological states of the characters. 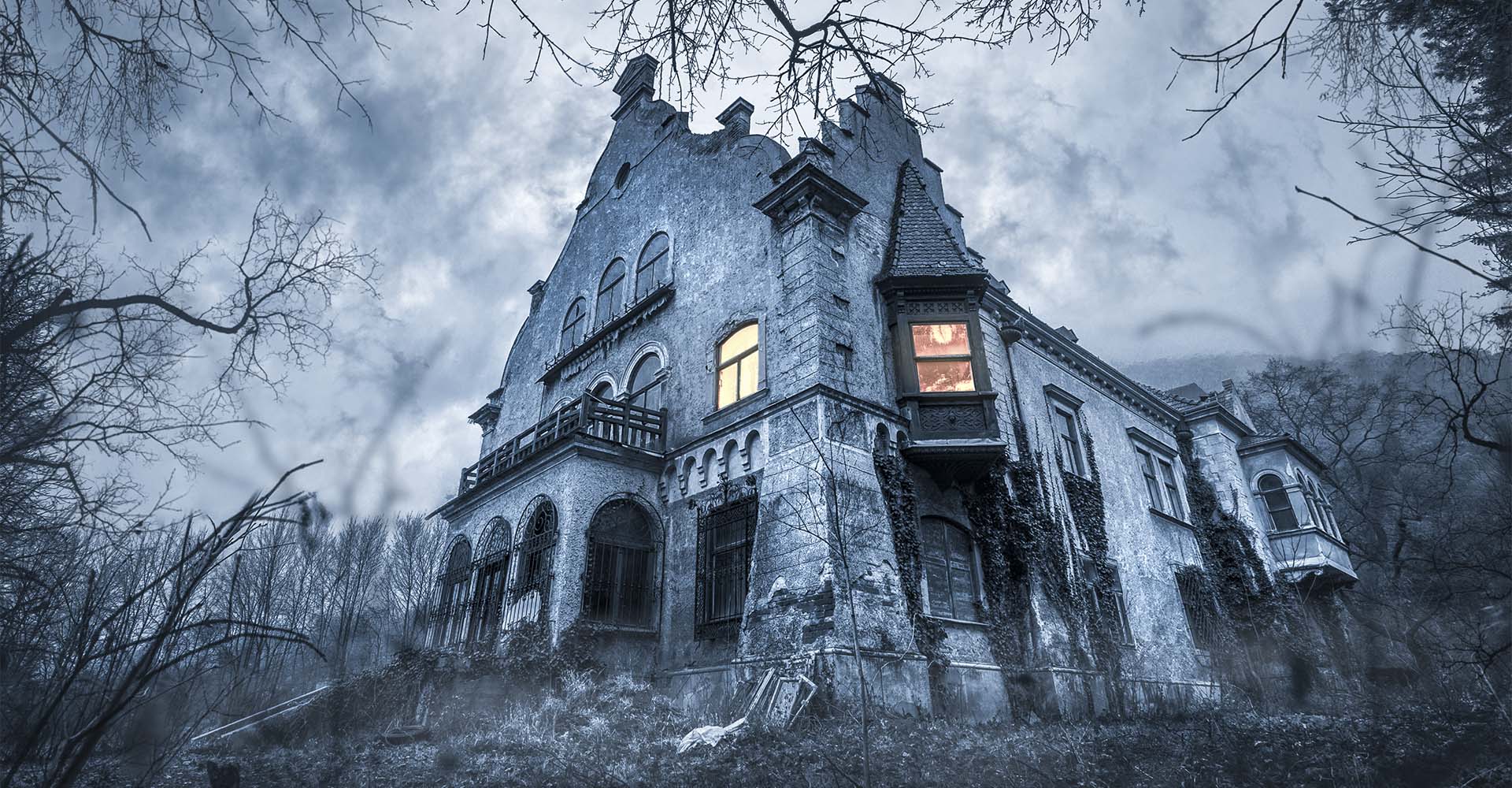 While all of these elements can be found in gothic literature, the supernatural is perhaps the element that most closely belongs to the genre. The inclusion of ghosts, monsters, and otherworldly beings is a defining characteristic of gothic literature, and serves to create a sense of terror and the unknown that is at the heart of the genre. However, the unreliable narrator and the dark and mysterious setting also play important roles in the creation of a gothic atmosphere and contribute to the genre’s enduring appeal.

It is true that the unreliable narrator and the dark and mysterious setting are important elements of gothic literature and contribute to the genre’s enduring appeal. The use of an unreliable narrator creates a sense of uncertainty and unease that adds to the overall atmosphere of mystery and terror. The dark and mysterious setting serves a similar purpose, adding to the sense of danger and the unknown and often reflecting the inner turmoil or psychological states of the characters. These elements, along with the inclusion of the supernatural, are key components of gothic literature and help to define the genre.